Daniel W. Aston has over 45 years of experience in the real estate business. Raised in a family of real estate professionals, Mr. Aston obtained his first real estate license during his first year of college. Mr. Aston graduated from Washington and Lee University in Lexington, Virginia, with a Bachelor of Science degree, with special attainments in commerce in 1977. Subsequently, Mr. Aston associated himself with Mr. Chip Johnson and Mr. Clint Murchison, III (The Murchison family owned the Dallas Cowboys), operating as Johnson Investments in Dallas, Texas. He was an in-house real estate broker whose responsibilities included locating and contracting for real estate in the Dallas/Fort Worth area. His main areas of activity were renovation of apartment complexes and raw land for residential development.

In 1979, Mr. Aston formed his own commercial real estate brokerage company, Daniel W. Aston, Inc. The firm grew rapidly to a staff of over 20 persons. Between 1979 and 1986, the firm had annual sales between $50-$150 million. In 1982, The Whitmore Company was established as a holding company for the brokerage company and a newly formed apartment management division to better ensure clients and investors the opportunity to deal with a full service real estate company.

Additionally in 2004, Mr. Aston formed The Olde Towne Company (http://www.theoldetownecompany.com) for the purpose of building high quality infill, for sale single family housing. The company is presently building 50 new homes in the historic Park View neighborhood of Portsmouth, Virginia as a compliment to existing Roseland developments.

At the end of 2011, Mr. Aston decided to leave his long standing position with Roseland Property Company so that he could pursue more local development opportunities. Subsequently, The Whitmore Company was reactivated to serve as the development entity. The goal is to continue to build urban styled developments throughout Virginia.

Mr. Aston also has a strong background in community issues, serving in numerous capacities. In 1982, the Mayor of Dallas asked Mr. Aston to chair the Oak Lawn Forum, which was a new coalition of developers and neighborhood groups who were brought together to successfully rezone the uptown area of Dallas to allow for urbanization of this area to be reflected in a new zoning code. Today, due to the long range urban planning of the Oak Lawn Forum, there are over 40,000 new housing units in the area that would not have been possible without this urban framework. This new housing is complimented by millions of square feet of new offices and retail all built in an urban environment. Subsequently, the Uptown/Oak Lawn area of Dallas is considered one of the most successful and extensive urban revitalizations in the nation.

Mr. Aston served as chair of this organization until the time when the city council accepted as ordinance the planning effort of the Oak Lawn Forum (1985), which was known as PD 193. This effort allowed Mr. Aston to better understand the necessary steps for the urbanization of America’s cities, early in his career. Mr. Aston had the pleasure and privilege to work with a wide variety of city leaders, civic leaders and world class architects in this process. Mr. Aston has also served the City of Dallas as a representative on the Dallas Transportation Committee, a technical sub-committee of the City Planning Commission, reviewing all transportation issues of the City of Dallas. This position was appointed by the Planning Commission of Dallas.

As a church volunteer, Mr. Aston has served as chairman of the Development and Redevelopment Committee of Grace Presbytery, primarily responsible for reviewing the real estate requirements of all of the existing and to be built Presbyterian USA churches in the greater Dallas/Fort Worth area. Presently, Mr. Aston is an active member of First Presbyterian Church USA in Portsmouth, Virginia, where he recently rebuilt the courtyard facilities. Mr. Aston also has served extensively the Presbyterian and Southern Baptist Churches in the capacity of mission work throughout Mexico and Honduras. 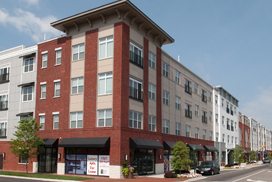 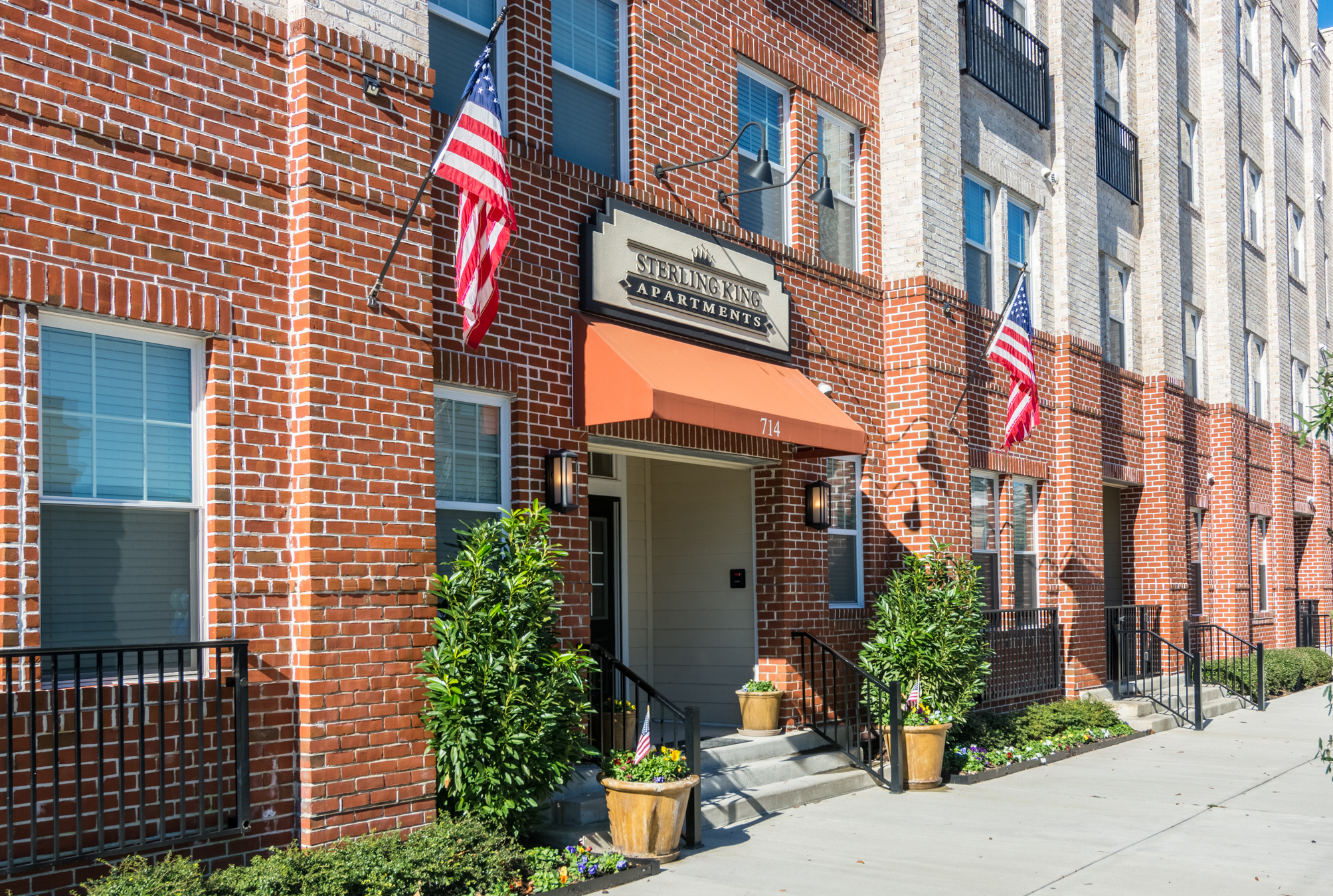 The Quarters at Park View 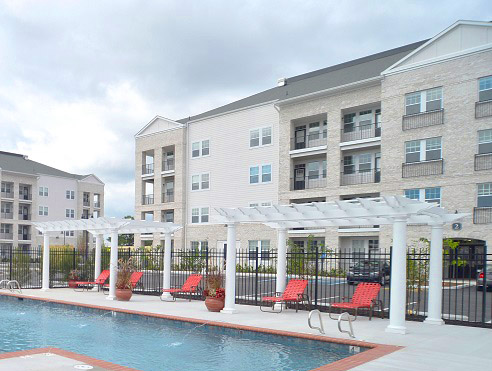